Dubbed as the Home of the Balangays, Agusan Del Norte is known for prehistoric boats recovered by archeologists in the 1970s in its lands. Their boats date from as far as 320 A.D. The old boats can be found in the Butuan Regional Museum and Balangay Shrine Museum. Agusan del Norte also boasts the coral and white sands of Bolihon Beach and refreshing waters of Sak-a Falls and Tagnote Falls.

Agusan was once an expanse of an area with Agusan del Norte until 1967 when Republic Act 4979 divided them. When the Spanish have occupied the area, it was under their jurisdiction along with Surigao, and then separated into the Agusan province during the American colonization period. 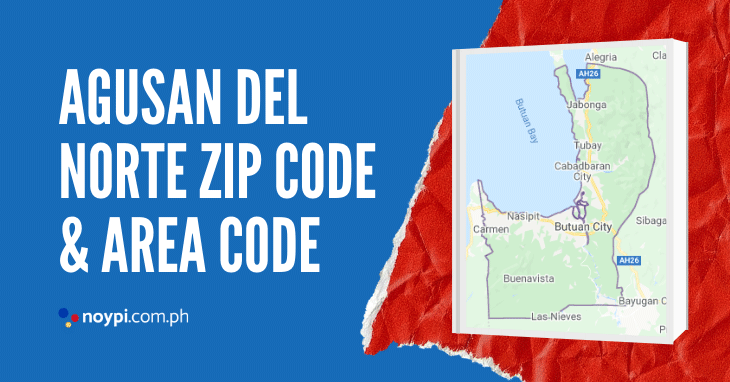