With its exquisite turquoise waters and fine, white sands, tourists visit Aklan for the world-renowned Boracay Island. But Aklan has more to offer than the spectacular resorts and beaches found in Boracay. Aklan has cascading waterfalls and natural pools, such as the seven-basin waterfalls in Jawili and Nabas’ cold springs.

Some historians regard Aklan as the country’s oldest province for evidence revealing the rule of Bornean datus in the 13th century. Aklan has initially been one with the province of Capiz. According to historical records, Kalantiaw, the third chief of Panay, had written the famous “Kalantiaw Code,” reflecting the high degree of civilization in this province.

Gabriel Martelino Reyes, the former Archbishop of Manila and first Filipino to hold such a position, and Jaime Cardinal Sin, nicknamed as “Champion of the Poor,” come from Aklan. 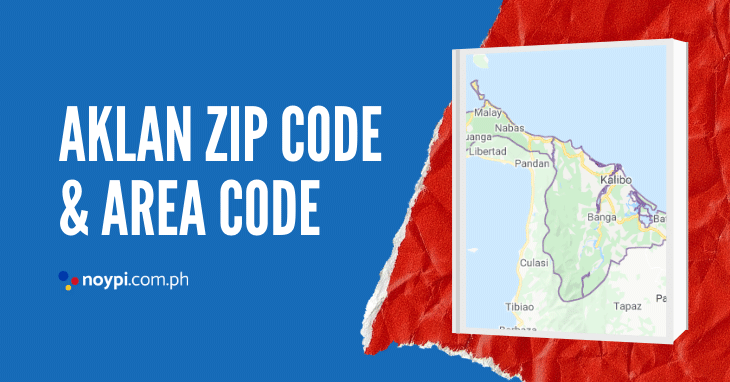