When the name of Antique is mentioned, its slogan “Where Mountains Meet the Sea” follows because its long stretch of land is rugged by mountains and faces the Sulu Sea on the west. Tourists often enjoy the impressive land and seascapes but do not forget to visit the Kawa Hot Bath to be submerged in a huge pot over a fire, Antique’s take on an exciting primitive style bath. Rafflesia, one of the world’s biggest flowers, are endemic to Antique.

Derived from the word “hantique”, which means large red ants, Antique had many of these insects. The earliest people to inhabit Antique were the Atis or Negritos, and they had “datus” and tribes. In 2014, the first rice terraces, believed to be 200 years old, were found outside the Cordilleras was found in Antique by researchers and now is a heritage site. 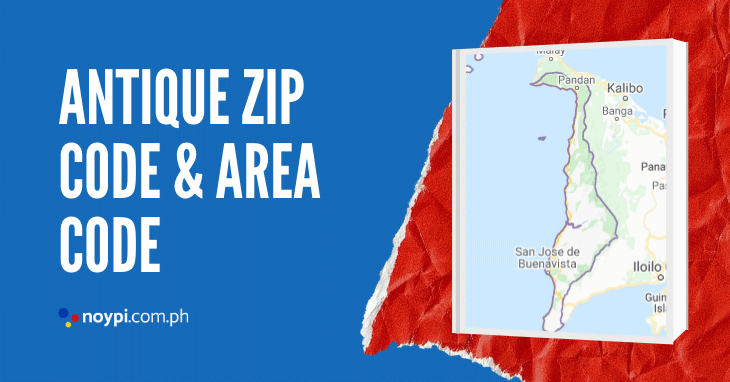