Getting its name from the word “batang” by the natives, Batangas has been populated before the Spaniards arrived, especially along the Pansipit River. They traded with the Chinese and because of interactions with people across the sea, some locals were Buddhists and Hindus. The Batanguenos were shown to have been influenced by the Indians because of the different artifacts found.

Taal Lake and Volcano, Monte Maria Shrine, Anilao, Milea Bee Farm, Mt. Maculot and Fantasy World, an abandoned amusement park that was turned into a popular destination, can be found in Batangas. 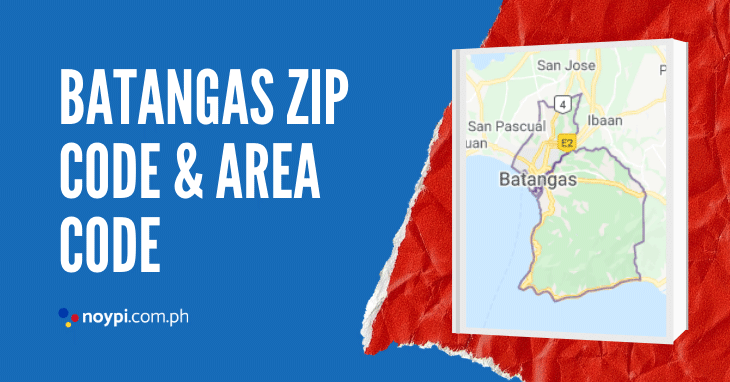