Bulacan is the Northern Gateway from Manila. The name originated from the word “Bulak,” meaning cotton or flower in English. When the Spanish had first set foot on the shore, they found cotton growing copiously in Luzon, especially in Bulacan. Augustinians founded most of Bulacan’s towns. It was the scene for which the Spanish leader Simon de Anda y Salazar fought the British troops in January 1763.

A popular treat from Bulacan is the Puto & Cotchinta by Dr. Larry Castro. The Crispy Pata and Chicharon Bulaklak of JL Jamie are also enjoyed. Some nature lovers trek to Mt. Gola, a part of the Sierra Madre Mountain Range. 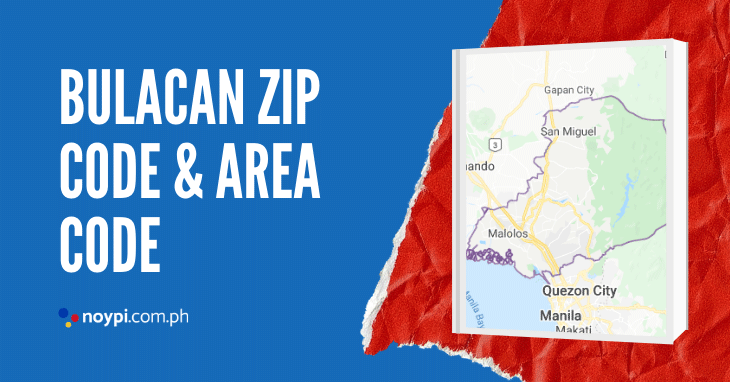