Dubbed as the Land of Smiling Beauty, Cagayan is known to have the most extensive marine fishing ground and a paradise for game fishers, trekkers, and spelunkers. People often visit the Nangaramoan Beach, Claveria View Deck, Pozo Robo Beach, Callao Cave, Blue Waterfalls, and Cave and Anguib Beach.

Many artifacts and fossils that reveal early man were found in Cagayan. One of the early provincias of the Spanish Colonial Period, Cagayan, was called La Provincia de Cagayan. This used to include, in 1583, the entire northeastern Luzon, including Balintang Channel’s Islands by virtue of the Spanish Royal Decree. 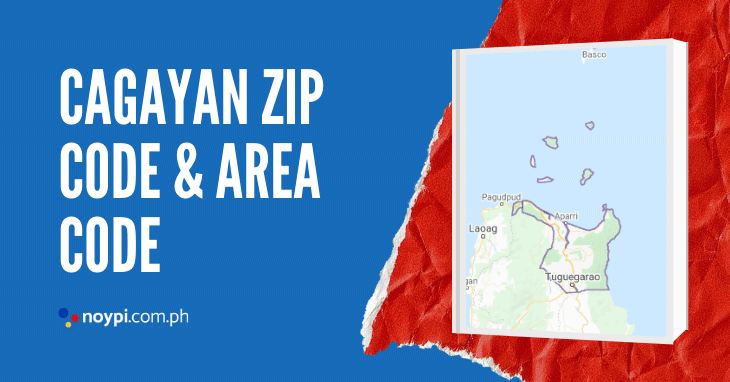