First known as Aromahan or Libis Espina by the Spanish who have occupied the Philippines, Caloocan City used to be a small barrio. According to some, “Caloocan” was derived from the word “sulok,” meaning corner, because it was situated in the corner of Malabon and Tondo. In contrast, others believe that the name came from the Tagalog word “lo-ok” meaning bay, because of its proximity to the celebrated Manila Bay. Before 1815, Caloocan was one with Tondo and became a city in 1962 when late Pres. Diosdado Macapagal signed RA 3278.

Caloocan City houses the San Roque Cathedral Church, which was blessed by Pope John Paul II. Also in Caloocan is the first and oldest university in the Philippines, University of Santo Tomas, and Manila’s primary source of water, La Mesa Watershed.

Bo Sanchez, the “Preacher in Blue Jeans,” is a famous author and was born in Caloocan. Also from Caloocan City are Dennis Padilla, comedian, and father of Julia Baretto, Joaquin Reyes, member of all-boy group Gimme 5 and Gregoria de Jesus, founder of the woman’s chapter of the Katipunan. 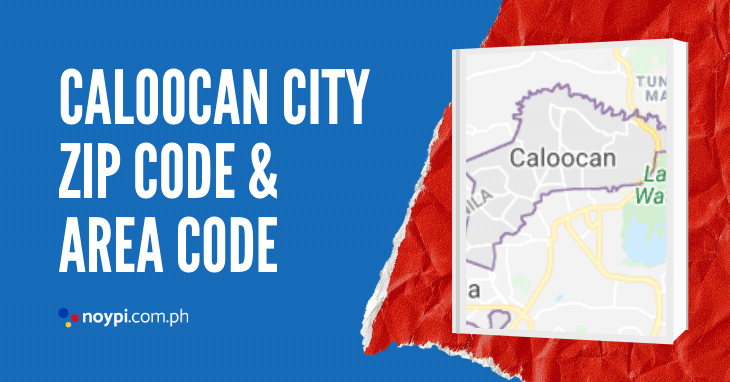