There is a pineapple variety called the Camarines Norte Queen, exclusively produced in that location. Other than pineapples, Camarines Norte’s major product is coconut and fish. Every June, the locals celebrate Pineapple Festival. Calaguas Island features fine, white, while Bagasbas Beach has powdery, grey sand.

Camarines gets its name from the Spanish word “Camarin,” meaning rice granary. Became part of Bicol Province in 1573, the province of Camarines was set apart in 1636 and divided into Camarines Norte and Camarines Sur in 1829.

Casimiro Padilla Sr., film director, and its former vice-governor, and Wenceslao Vinzons, a Filipino politician and leader of the Filipino resistance against the Japanese forces during World War II, have lived in Camarines Norte. 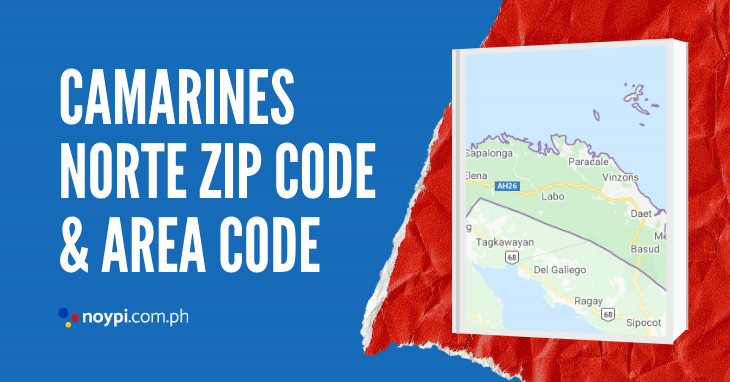