Camiguin is a sought out tourist destination because of the White Island, Mantigue Island, and Mount Hibok-Hibok. It is an escape from the urban city, and their Bonbon Church and the Sunken Cemetery are National Heritage Sites. Camiguin is also known for a sweet fruit named Lanzones.

Camiguin obtained its name from the word “Kamagong,” an ebony tree near the lakes. Because of the similarity in language that people from Camiguin and Surigao del Norte used, it is believed that the Manobos that dwelled in the classic era in Camiguin was from Surigao del Norte.

The second smallest province of the country was home to Maymay Entrata, a Filipina actress known for winning the Pinoy Big Brother, politicians Jurdin Jesus Romualdo and Pedro Romualdo, and Cayetano Paderanga, former Director-General of the National Economic and Development Authority. 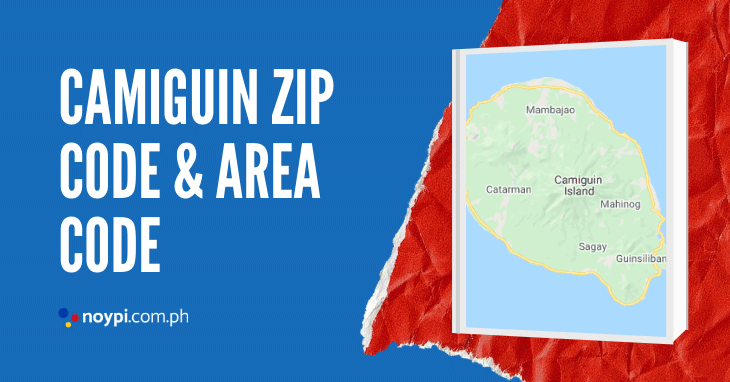