Davao de Oro is a province used to be part of Davao del Norte until 1998 when it was separated and named Compostela Valley when former President Fidel Ramos signed Republic Act No. 8470. In 2019, voters took part in a plebiscite that then ratified into law the name change of the province into Davao de Oro.

A hiking hotspot, Mt. Pandadagsaan, offers scenic views of distinct and endemic flora and fauna. Marangig Falls, a chain of 13 waterfalls, and Lake Leonard, which is on the caldera of Mount Leonard Kniazeff, are found here. 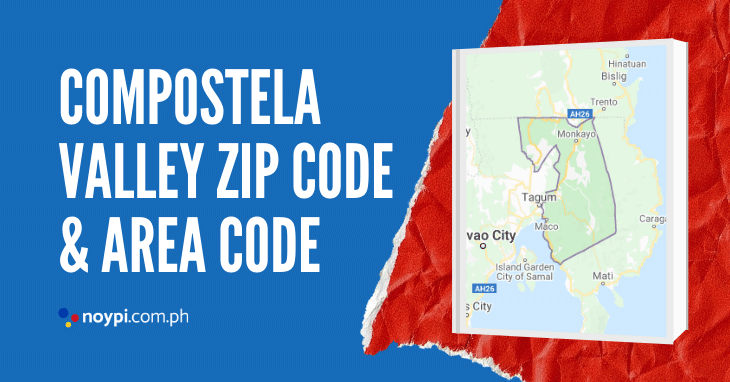