Being a major producer of coconut for the country, Davao Oriental is called the Coconut Capital of the Philippines. On one of its beaches, the Dahican Beach, some tourists are lucky and spot sea turtles, dugongs, and even dolphins! Exhibiting the fossils of a 53-feet whale that had drifted on its shores, the province has the Subangan Museum.

The current territory of Davao Oriental was once included in Caraga’s historical region while it was under the Sultanate of Maguindanao. In 1591, a Spanish settlement was made there, and in 1849, it was seized control by Spaniard Jose Oyanguren, who organized the area into the province of Nueva Guipozcoa. 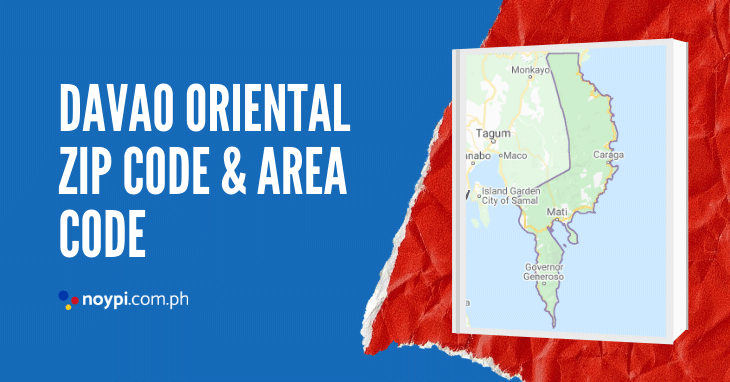