Recognized as the “8th Wonder of the World”, the 2000- year old aesthetically carved Banaue Rice Terraces can be found in the Ifugao province.

Ifugao is also called the Land of Hudhud and the Alim. Alim and Hudhud are chants and are listed as the Masterpieces of Oral and Intangible Heritage of Humanity. Historians and Researchers would show that the people of Ifugao had a sophisticated and prosperous civilization. It was once ruled by a council of elders and was a peaceful group of settlers compared to the highland plutocracies of the Cordilleras. 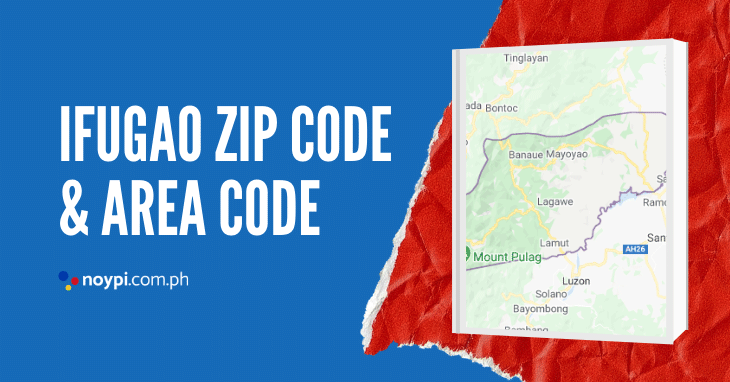