Dragon Fruits, called “Saniata” by locals, is famous in this province. Delicacies from Ilocos Norte are the traditional Empanadas of Batac city, crunchy and puffy Chicacorn and Dudol, a thick, coconut-flavored dessert featured in the Guling-Guling Festival.

Ilocos Norte and Ilocos Sur were one until a period in which the Spaniards were making much effort to gain more political control. This became a challenge with the increasing population in Ilocos, so by a Royal Decree in 1818, Ilocos was split into two provinces. 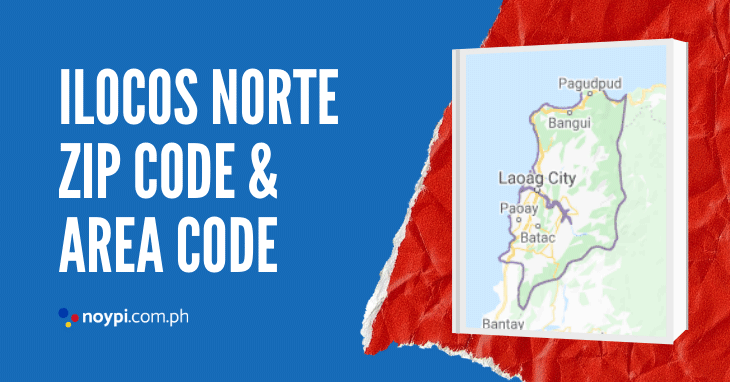