Isabela is known as three things: the Queen Province of the Philippines, Rice Bowl of the North, and the Top Corn Producer of the Philippines. The province treats its visitors with the savory Pancit Cabagan, Longganisa, and their fresh Corn. The Bambanti Festival also invites people from different places.

Isabela was carved from Cagayan and Nueva Vizcaya when a Royal Decree was proclaimed in the 1850s. Found in Isabela is the human-made Ilagan Japanese Tunnel. This served as a storage for treasures and weapons and as a prison during the war. 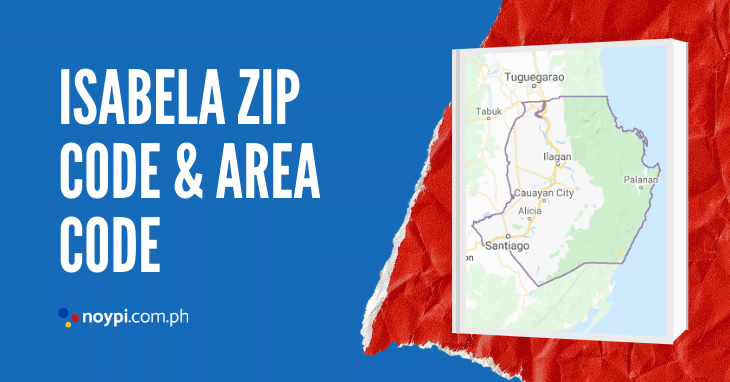