Lanao del Norte, dubbed as the Land of Beauty and Bounty, was initially one province with Lanao del Sur until 1959 when Republic Act No. 2228 was issued. On July 2, 1959, Lanao del Norte was inaugurated as a new, individual province, with Iligan City as its capital. 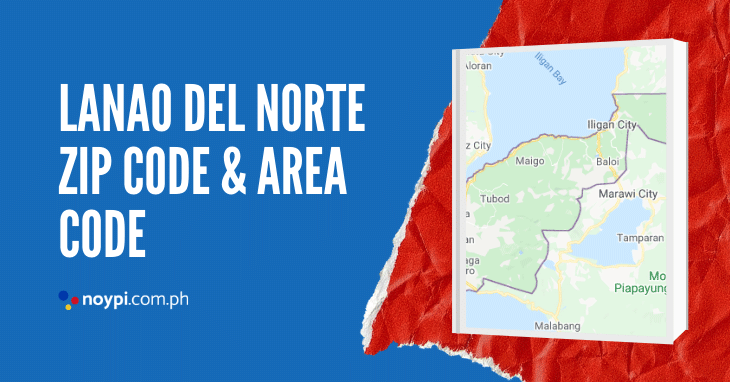