Las Piñas City is one of the highly urbanized cities in the National Capital Region. Formerly called “Las Pilas” because of its separation from Parañaque because of conflicts, it was famous for the Bamboo Organ built by Fr. Diego Cera in the 1820s. Once a central battleground during the War against the Spanish, it was also grounds for the 1896 Philippine Revolution.

Every first Sunday of May, the people of Las Piñas celebrate the Las Piñas Town Fiest to honor their patron saint Saint Joseph. Among the many other unique festivals they enjoy are the International Bamboo Organ Festival and Waterlily Festival. It is a site for many ancestral homes such as the De La Cruz House and Cristobal House. 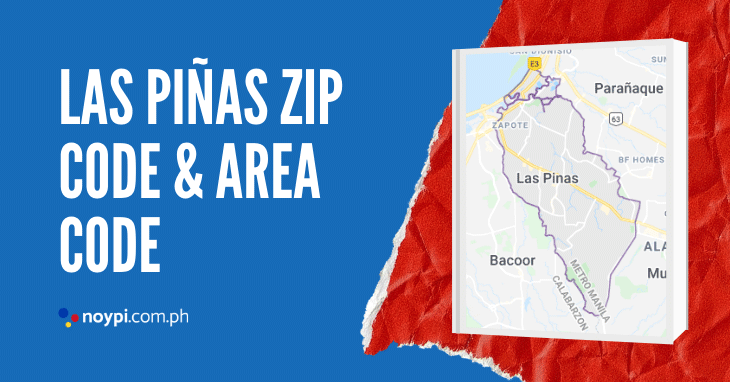