Makati is known as the Financial Center of the Philippines, for it has the Philippines’s highest concentration of local and multinational corporations and at the same time a significant entertainment and cultural hub of Metropolitan Manila. One of its barangays is Brgy. Culi-Culi, named in honor of Pio del Pilar and his participation in the Katipunan. In 1914, an Act was passed that shortened Makati’s name from its former calling, San Pedro de Macati.

Lining the roads of Makati are shopping centers, dining outlets, high-end boutiques, and local and international businesses. In Makati, Ayala Center is an array of premier shopping and cultural spots and includes Greenbelt, Glorietta, The Link, Park Square, The Landmark, SM Makati, and Rustan’s. Little Tokyo, Gabriela Silang Monument, and Saints Peter and Paul Church are also found in Makati. 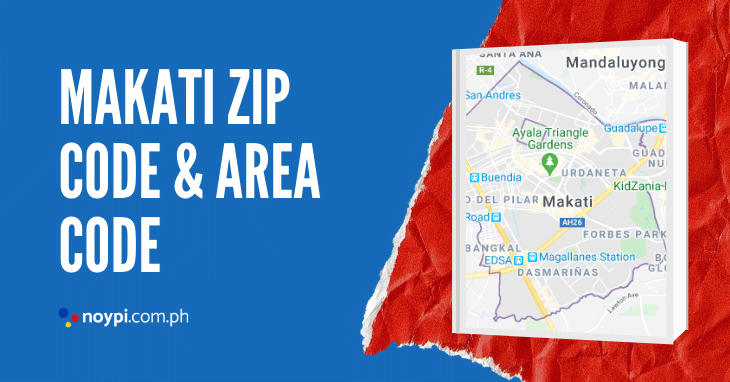