Malabon City takes its name from the contraction of a Tagalog Phrase “Maraming labong,” which means “plenty of Bamboo Shoots” because the city was formerly abundant with edible root. The place was founded as a visita by the Augustinians in 1599 and was under the Province of Tondo for most of the 1600s. Because on its grounds the La Princesa Tabacalera tobacco company was founded, it became prominent in the country’s economic value in the 1870s.

Famous for the Pancit Malabon, a flavorful noodle dish, Malabon takes pride for the culinary delights such as Puto Sulot, Sapin-sapin, Broas, Bibingka and Puto Bumbong. The Malabon Zoo and Aquarium and many Heritage Houses can be found in Malabon.

Benedicto Cabrera, a National Artist of the Philippines, Ildefonso Santos, the translator of “Lupang Hinirang,” Loren Legarda, a Filipino environmentalist, and politician, and Tom Ong, an Olympian came from Malabon City. 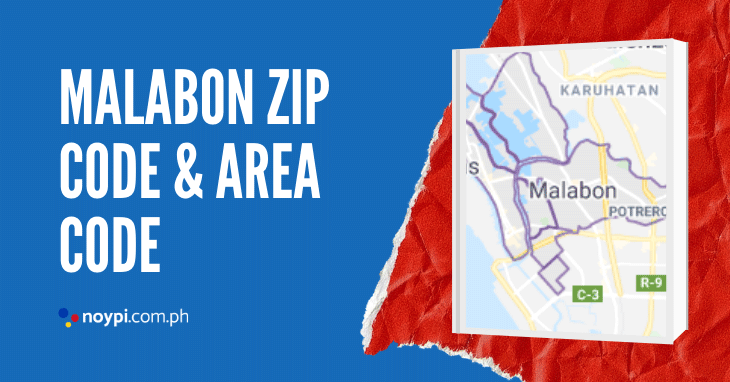