Masbate is the Rodeo Capital of the Philippines, and this is reflected in their celebration of the Rodeo Masbateño Festival, which features cattle-riding, wrestling, and lassoing. Masbate is one of the oldest settlements of the country as archeologists have shown artifacts that go back to as far as the Bronze Age. Up to the beginning of the Christian period, burial jars and small pottery were being used.

Hikers remark that Mt. Mayong Payong’s view is spectacular. Snorkeling in the pristine waters of the Buntod Reef Marine Reserve and Sandbar is a must and would be a treat if you get to spot sea stars among the schools of fish, sea cucumbers, and corals. 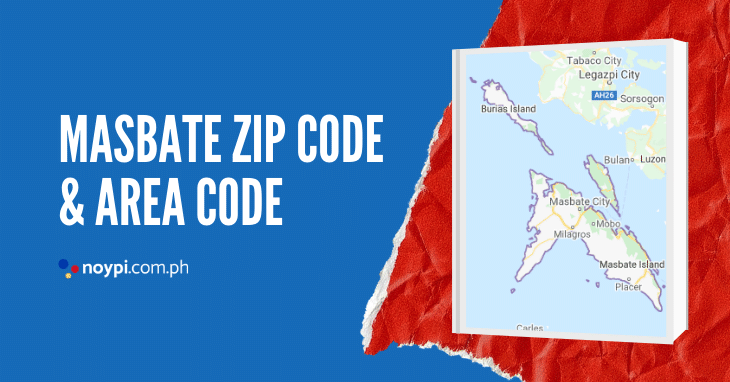