Dubbed as Mindanao’s Nature Front, this province is adorned with lush forest reserves, dive sites, towering mountains, and relaxing beaches. Restaurants that offer delectable cuisine in this province are High Ride, for its Pork Belly and Roasted Chicken, Cucina Higala, for the Sinuglaw, and Kagay-anon Restaurant for its Seafood Chowder, Pinakbet and exotic food such as Ostrich Salpicao.

Its earliest settlers were the Manobos and Bukidnons, but they were driven out when inhabitants from the Visayas arrived. Misamis was once a part of the Cebu diocese. In 1818, it became a “Corregimento.” It was in 1930 that Misamis the province was divided into two. 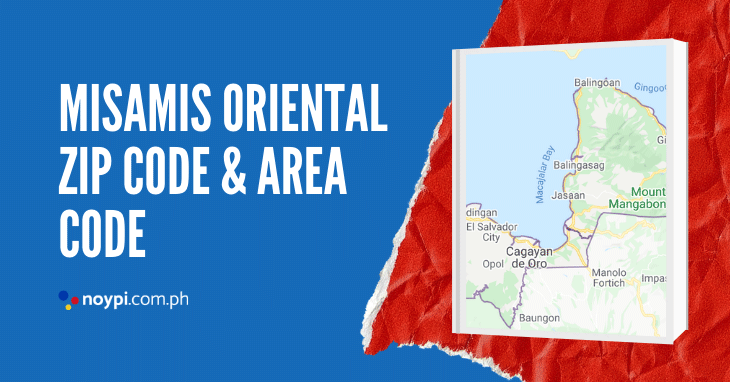