Nicknamed the “Emerald City”, Muntinlupa is progressing to be the “Most Competitive and Improved City” and is popularly known as the “Gateway to Calabarzon” as it is the National Capital Region’s southernmost city. It once was a simple fishing and farming community until the 1980s when it started its rise to urbanization. In March 1995, Muntinlupa was converted from a town to a city. In 1988, former President Corazon Aquino let Proclamation 351 declare that December 19 be Muntinlupa Day.

Since 2017, international and local artists grace Alabang, Muntinlupa in the Wanderland Music and Arts Festival hosted every year in Filinvest City Events Grounds. 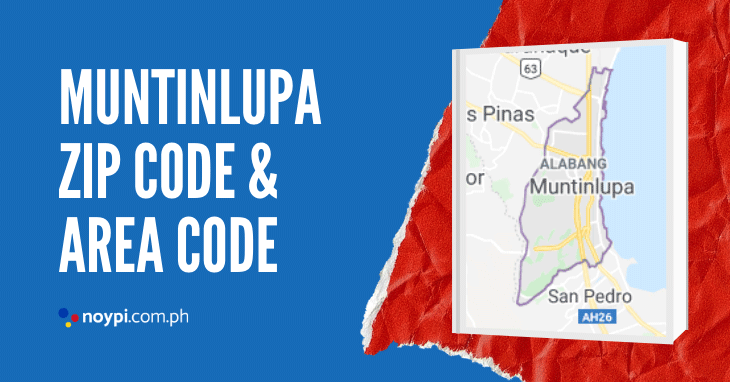