Blessed with the hands of chefs and culinary experts in the colonial period, Pampanga is the Culinary Capital of the Philippines. These were cooks trained by Spaniards, and they passed on this gastronomic expertise from generation to generation. It was in the 18th century that Mt. Pinatubo had caused a disaster. Because of this, Kapampangans experienced poverty but gave birth to Exotic Cuisine with insects and other unattractive creatures as ingredients.

The most celebrated foods from Pampanga are the sweet Tocino, mouthwatering Pancit Palabok, savory Sisig, creamy Buko Pandan, refreshing Halo-Halo, and the delightful Leche Flan. Those who are a child-at-heart would enjoy the Sky Ranch, and to steam off with some fun, Aqua Planet is a destination. 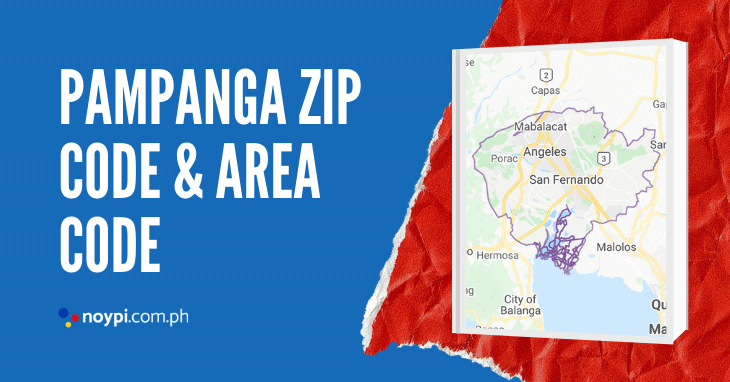