Before the Spaniards set foot in the Philippines, many Chinese, Japanese, Malays, and Indonesians traded with the early Filipinos. In the Spanish Period, it was founded by the order of Saint Augustine. In 1574, the “Red Sea Incident” happened when Chinese Pirates attempted to invade the land, and the people of barrio Santa Monica sacrificed their blood to keep the community safe. 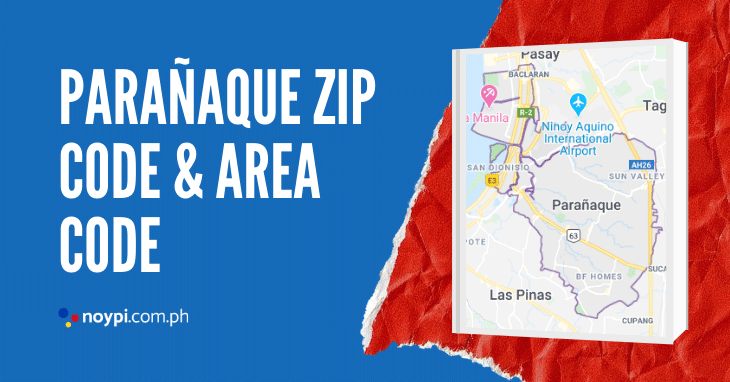