Ever since the American Colonial Period, Pasay has been at a fast pace in urbanization. The World Trade Center Manila, Ninoy Aquino International Airport, and the SM Mall of Asia are located in Pasay City. A quirky and fun museum featuring giant sweets, The Dessert Museum, and the Upside Down Museum, where visitors enjoy the topsy-turvy world, are often visited by tourists. Renowned Oceanarium housing Philippine Marine Life, Manila Ocean Park, and thrilling amusement park Star City are frequented.

Marked in early history is Pasay’s involvement in the Namayan, a confederation of barangays that controlled the area of Manila Bay to Laguna de Bay. When the Spanish arrived, Pasay was led by the Augustinian Order. 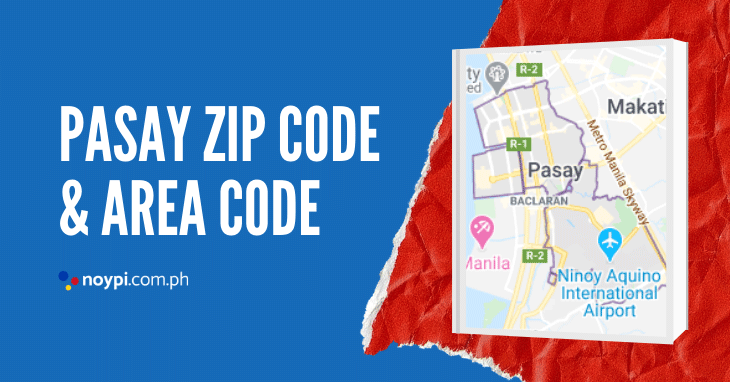