Pateros is the only Municipality located in Metropolitan Manila and well-known for its Balut, a fertilized developing egg embryo that is eaten from the shell. Other than this unique street food, the production of “Inutak,” a local rice cake, and salty red eggs satisfy the hunger of its people and tourists. “Alfombra,” a pair of carpet-cloth covered slippers, is a product widely manufactured in Pateros.

The name Pateros goes well with its well-performing duck-raising industry as it is derived from the word “pato” meaning duck. US Diplomat Edmund Roberts had called Pateros “Duck-Town” in the 1830s. In the 1760s, it was a barrio of Pasig until the Governor-General declared it an independent municipality.

Angela Carla Sandigan, the Mutya ng Pilipinas 2017 1st Runner Up, Daisy Reyes, a Beauty queen and actress, and Berting Labra, who acted as the Sidekick of FPJ, lived in Pateros. 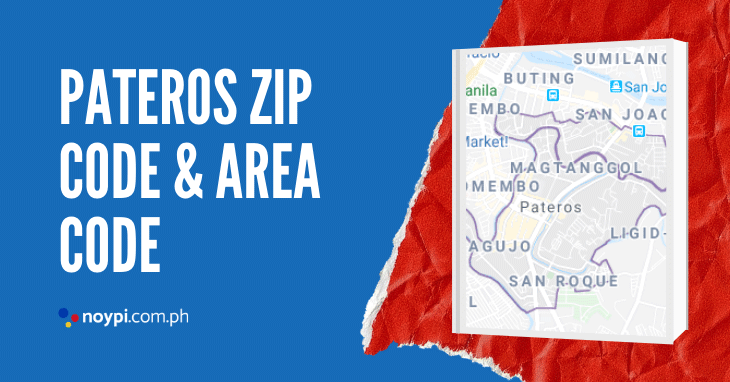