Named after the second president of the Philippines, Quezon once was called Tayabas and was changed after Republic Act No. 14. Manuel L. Quezon came from Baler, which is one of the province’s towns.

The Pahiyas Festival, which is celebrated for thanksgiving, invites both foreign and domestic travelers. Cagbalete Island, with clear waters and groves of agoho trees, and the old churches of Quezon Province entice visitors.

From Quezon are Hermano Pule, founder of Confraternity of St. Joseph, Claro M Recto, former jurist, and Encarnacion Alzona, the first Filipina to obtain a Ph.D. and National Scientist of the Philippines. 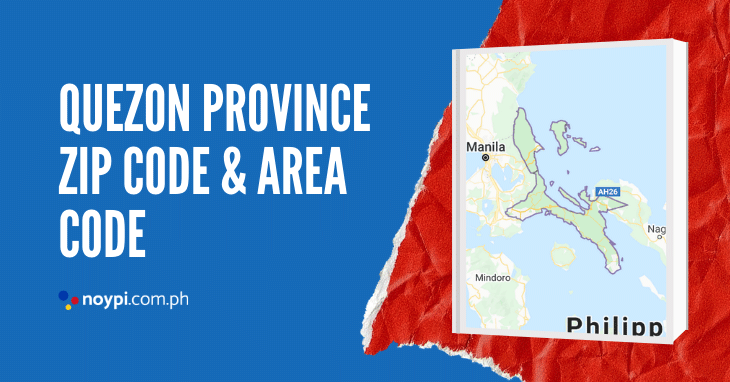