Popularly labeled as the Venice of the South, Tawi-Tawi is given such a nickname because of its welcoming wide canal that is the main gateway to the area. Other than this exciting feature, the province has the Bud Bango, its highest peak, Sheik Karim al Makdum Mosque, the first and oldest mosque in the Philippines, Agal-agal Festival, to celebrate the bountiful harvest of seaweeds, and the Burak, a natural sunblock, on the faces of many.

This province is also called the Philippine Cradle of Islam because this is where the Arab missionary and trader Sheikh Karimul Makhdum first arrived and then introduced Islam in 1380.

Born in Tawi-Tawi were Richard Nadjid, a journalist known as “DJ Troy,” and Abdulwahid Bidin, the former Associate Justice of the Supreme Court and the first Muslim entitled to the country’s high bench. 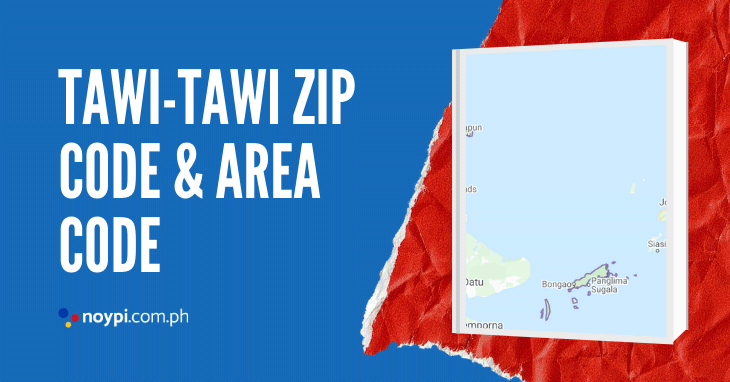