Zamboanga del Sur was once one province with Zamboanga del Norte. Zamboanga is derived from the Malayan word “Jambangan,” which translates to a place of flowers. The first people of this area were called the Subanons, meaning “river folk” because they settled by the riverbanks and had their lives depend on these waterways.

Travelers embark on the province for the astonishing Merloquet Falls, the pink sands of Sta. Cruz Island, the historical Fort Pilar, the inspiring Yakan Weaving Village, and the Pasonanca Park that gives tourists the impression that they are in Baguio because of the cool breeze and relaxing ambiance.

Hailing from Zamboanga del Sur is Jundy Maraon, a professional boxer, Klaudia Koronel, a businesswoman and actress, and Enrique Ona, a top surgeon in the field of organ transplantation. 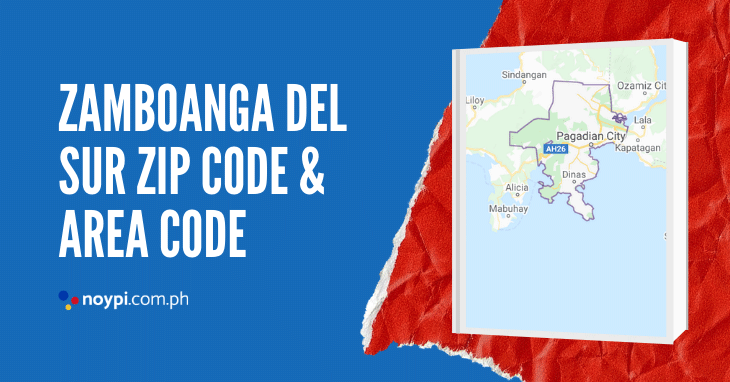