As the “Land of the Golden Sunrise,” Aurora is said to be the best place to wake up at dawn for a glimpse of the sunrise. It is also considered the gateway to the Pacific because of its 410-km coastline bordering the Pacific Ocean. Waterscapes are enjoyed by visiting the Dicasalarin Cove, Sabang Beach, Diguisit Beach, Cemento Beach, and Ampere Beach.

In the 18th century, a tsunami had shaken the people of Baler. In remembrance of this event, the Ermita Hill has the Tromba Marina Statue that depicts the journey towards the safety of the survivors. 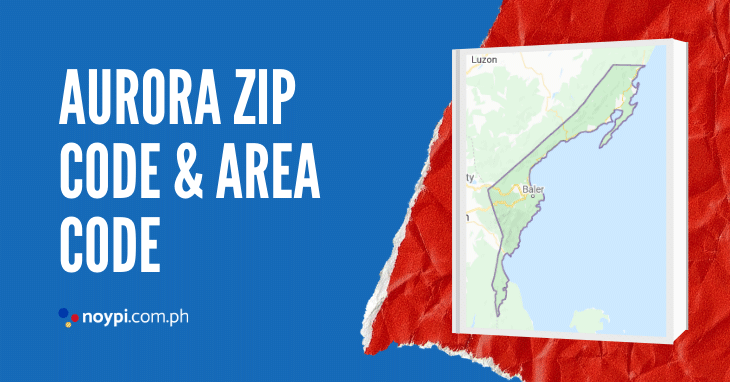