Often called on as the Undiscovered Paradise, Biliran has the cleanest and sweetest mineral water in the world, crystal clear beaches, and rice terraces. Biliran has its version of rice terraces, made in Almeria. Acaban Cave can be found by swimming one’s way through a small spring.

Biliran obtained its name from the word “borobiliran,” which is the name of native grass in abundance in the Pre-Spanish period. Once part of the Cebu Province, Biliran was split together with Samar and Leyte in 1735. When Samar and Leyte were split, Biliran was a sub-province of Leyte in 1768. Biliran became an independent province on May 11, 1992.

Glenn Ang Chong, a politician, Gerardo Espina Jr., a former member of the Congress and Pablo Logro, famously known as Boy Logro, the Filipino celebrity Chef, has lived in Biliran. 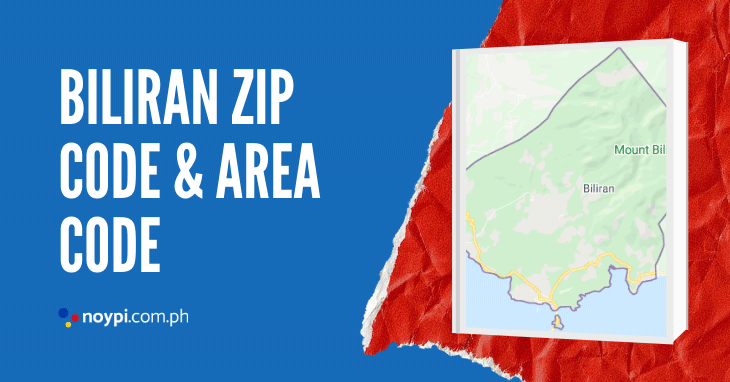