Famous for the Placuna Placenta Shell, famously referred to as Capiz Shells, Capiz is the Seafood Capital of the Philippines. Crabs, Shrimps, Fishes, Angel Wings, Clams, Oysters, and Lobsters are among the seafood served along the sandy, grey Baybay Beach. Other than dishes with ingredients fresh from the Sea, Capiz is known for crisp Barquillos, Pinasugbo, and Buko Pie.

When Spanish conquistador Miguel Lopez de Legaspi arrived in Panay from Cebu, Capiz became the second Spanish settlement in the Philippines, after San Miguel, Cebu. The Spanish have led the building of the Panay Church, which houses Asia’s Biggest Bell. 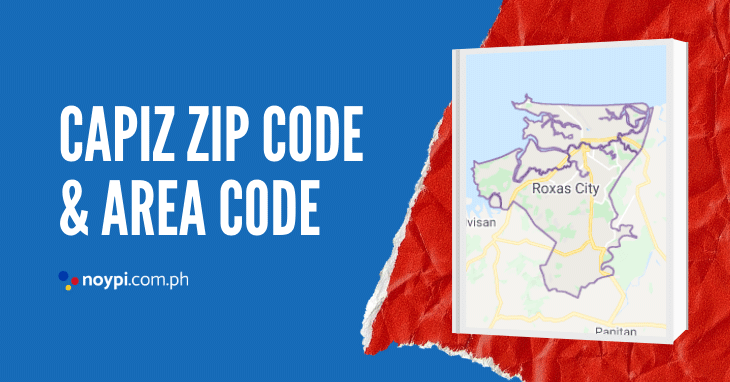