Known as the Historical Capital of the Philippines and Land of the Brave, Cavite has numerous historic landmarks and sites, museums and it was in this province that many National Heroes have come from. The list includes the Gen. Licerio Cuenca Topacio, Gen. Juan Saraza Castaneda, Gen. Flaviano Yengco, Colonel Jose Tagle, and Gen. Pantaleon Garcia.

For 300 years, Cavite has been involved in the country’s colonial history. It is considered the “Cradle of the Philippine Revolution. It was in Kawit, Cavite that the Philippine Declaration of Independence was made. It was once a dock for the Manila galleon, during commerce and trade between Asia and Latin America. 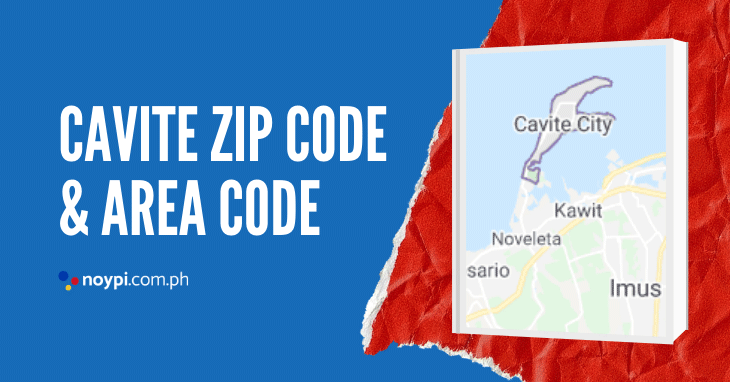