Being the oldest city of the Philippines, the main center of Christianity and “Queen City of the South,” Cebu has much to offer. It is a must to discover for tourists themselves the pristine beaches and coves of Cebu, swim with a whale shark in Oslob, and taste tuslob buwa (pig brains) and bakasi (salt-water eels).

Cebu is the Philippines’ oldest settlement. First visited by the Portuguese explorer Ferdinand Magellan, it was here where a blood compact took place between him and chief Humabon. However, Magellan was killed by Lapu-Lapu during a battle. Their forces retreated, and the Spanish government sent another expedition led by Miguel Lopez de Legazpi. Under his leadership with friar Andres de Urdaneta, the first Spanish settlement was founded.

Kim Chu, 2007’s Most Promising Female Star, Matteo Guidicelli, a racer, triathlete and celebrity, Ellen Adarna, an actress, Enrique Gil, a TV show and film actor, and Richard Yap, known for his role in the drama Be Careful With My Heart, all come from Cebu. 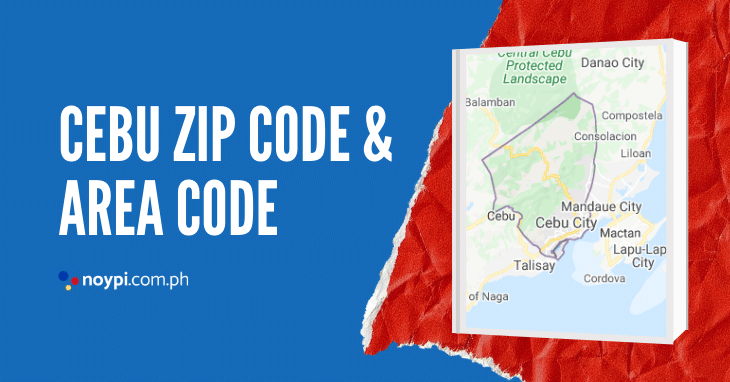