Davao del Sur is called the Land of Eagles. The province’s Philippine Eagle Center is the world’s only breeding and rehabilitation facility for the endangered Philippine Eagles. Eden Nature Park gives its visitors a breathtaking view of Davao del Sur. Other than the Philippine Eagle, this province is home to the many crocodiles in the Davao Crocodile Park.

Davao del Sur’s beginnings are related to Davao’s foundation. In 1848, Davao became the first town to be founded in southern Mindanao. It was after the liberation of Southern Davao by the United States that in 1967, Davao del Sur was separated into an individual province. 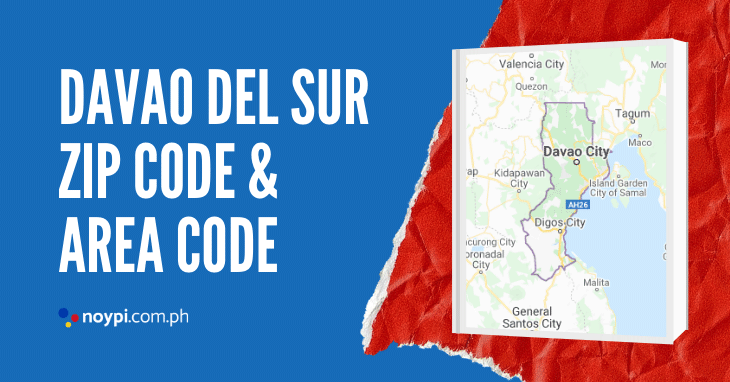