Davao Occidental was once part of Davao del Sur until 2013. A plebiscite took place in that year, along with the barangay elections to ratify the province. The majority voted yes, which led to Davao Occidental being its own province with local governance of its own.

Claude Bautista, a former congressman, and Franklin Bautista, a politician, have lived in this province. 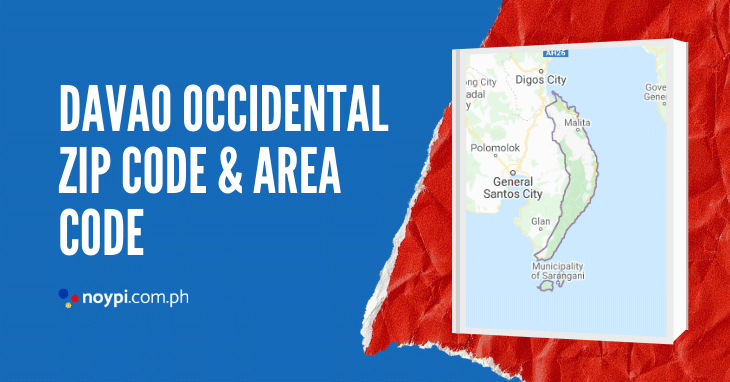