Known as Mystical Island Province of Love, Dinagat Islands is an island province that was once part of the province of Surigao del Norte. It was in 2011 that the area was officially distinguished as an individual province.

In this province, Geraldine “Jade” Ecleo-Villaroman, an actress and politician, and Ruben Ecleo, founder of the Philippine Benevolent Missionaries Association, have stayed. 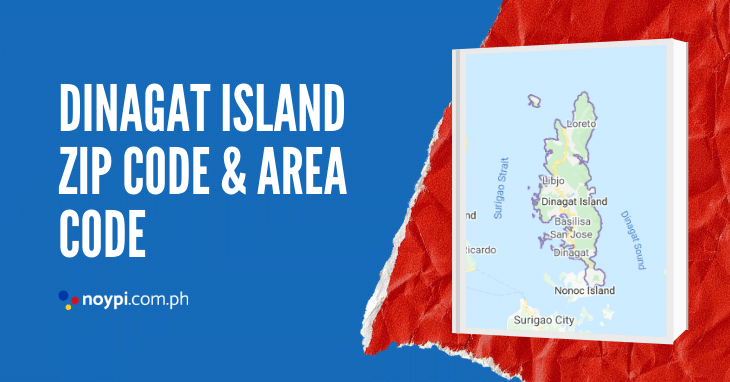