Named by historians as the “Eastern Gateway,” the coast of this province faces the Pacific Ocean. From natural wonders to remnants of History, Eastern Samar entices people from other places because of the Homnhon Island, Suluan Island, Navy 3149 Base, Santa Monica Caves, and the Immaculate Conception Church.

It was in Homnhon Island that Ferdinand Magellan and his troops set foot on the Philippine lands on March 16, 1521. The first Filipinos to have met Magellan were said to have lived in Suluan Island. After World War II, several Russians of the International Refugee Organization stayed in Tubabao Island.

Donato Guimbaolibot, the Saintly Priest of Balangiga, and basketball players Jewel Ponferada, and Freddie Abuda, were born in Eastern Samar. 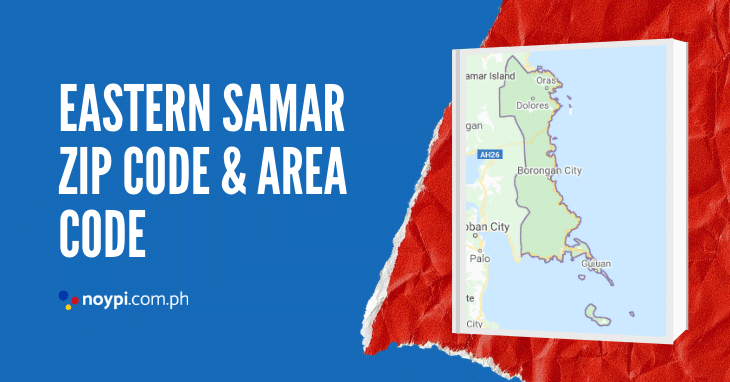