Known as one of the most progressive and developing provinces, Iloilo is the Heart of the Philippines. Tourists often visit the province for the upbeat celebration of the Dinagyang Festival, the shopping districts, historical sites, and delicious food. Iloilo offers hungry travelers their local dishes such as the flavorful Batchoy, roasted Lechon Manok from Tatoy’s, warm Pancit Molo, and KBL, a favorite local dish with tender pork, jackfruit, and pigeon peas.

During the Philippine Revolution, the Panay Uprising was led by Gen. Delgado of Sta. Barbara and they were successful in liberating a majority of towns. When the Japanese had invaded, the first resistance group in the country, the Panay Guerilla Movement, fought the Japanese before the American Liberation of Panay in 1946. 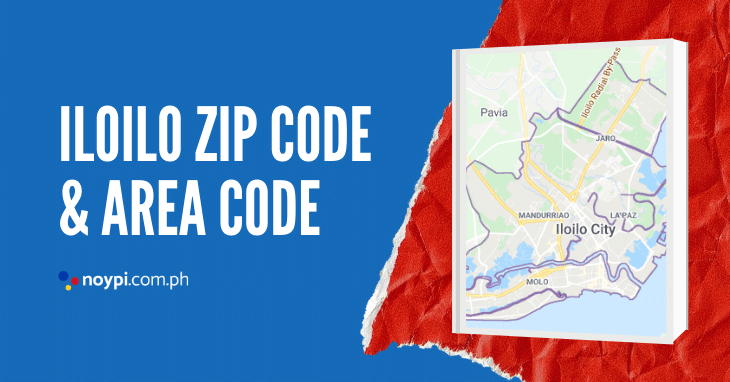