La Union, being the Surfing Capital of the Northern Philippines, is a destination for expert and even beginner Surfers. It is also known as the Garden Coast because of the Botanical Gardens found there that feature a Palmery, Fragrance Garden, Fernery, Evergreen Garden, Sunken Garden, Shade Garden and Arid Paradise.

The province was formed because of the Royal Decree issued by the Queen Isabella of Spain in the 1850s. The province is rich with old Churches and even Taoism Temples.

Jessica Soho, broadcast journalist and host, Bernardo M. Vergara, a politician involved in the reconstruction of the Marcos Highway, and multi-awarded actress and Miss Universe 1969, Gloria Diaz, have called La Union their home. 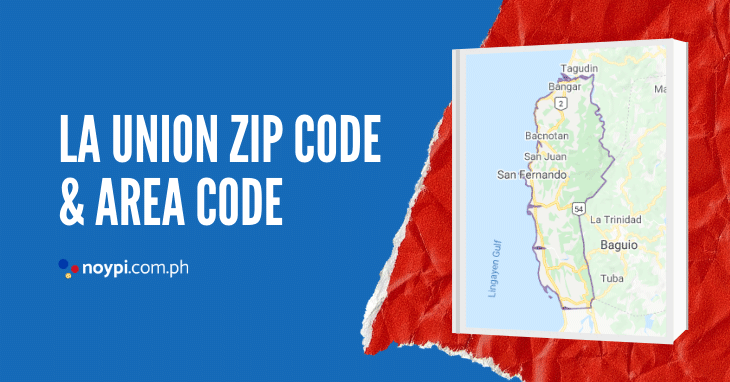