Nicknamed as the “Resort Capital of the Philippines,” Laguna has more than 500 hot spring resorts. The most sought for a destination in Laguna is arguably the Enchanted Kingdom that features many exciting rides. Jose Rizal has lived in Laguna, and a shrine dedicated to this hero can be found in Calamba. Hikers enjoy the mystical trail of Mt. Makiling.

In 1861, the national hero was born in Laguna. This province was one of the eight provinces that revolted against the Spanish abuses. During the Philippine-American War, the Battle of Mabitac happened in Laguna and was won by the Filipinos. 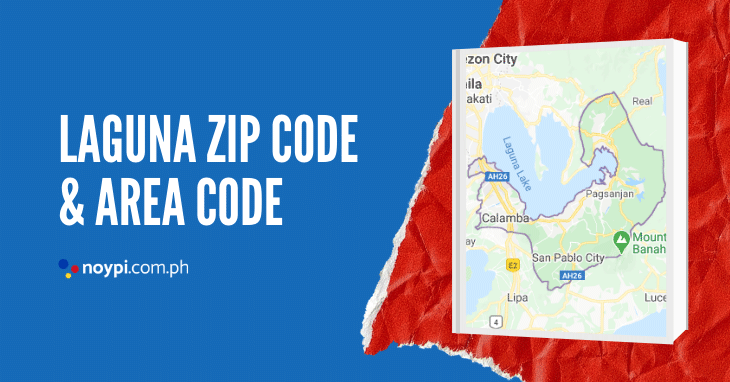