The Official Capital of the Philippines, Manila, has its name derived from the phrase “may-nila” which means “where indigo is found,” in reference to the abundant supply of indigo-yielding plants in the area.

From June 24, 1571, Manila was instated by the Spanish conquistador Miguel Lopez de Legazpi. After their defeat in the Battle of Bangkusay, Intramuros, a fortified city was built. Many of the country’s firsts were found in Manila, from the light station in 1642 to a water system (1878), to the hotel (1889) to electricity (1895) and stock exchange (1927).

Many National Heroes were from Manila, such as Andres Bonifacio, the founder of Katipunan, Emilio Jacinto, a general of the Philippine Revolution, Antonio Luna, known as “The Fiery General” and Apolinario Mabini, the first prime minister of the country. 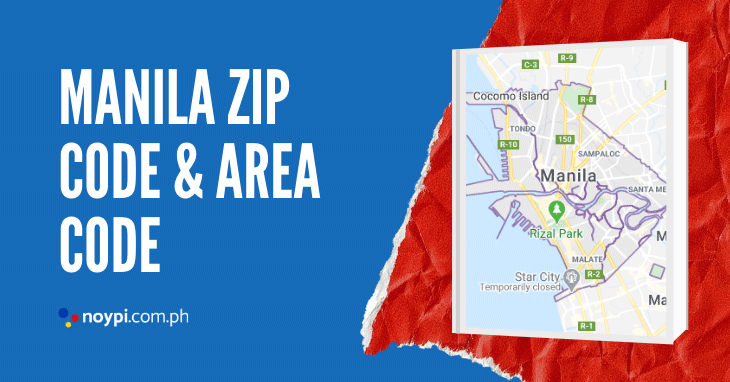