Having its capital, Dumaguete, dubbed as the “City of the Gentle People,” Negros Oriental is known for its hospitality. People enjoy scuba diving in Apo Island and bird watching along the Balinsasayao Twin Lakes. The Mabinay Caves is also a spectacular sight.

It was in January 1890 that Negros Oriental was established as a separate province with Siquijor Island attached. In 1942, the Japanese forces landed in Dumaguete, but with the American troops’ assistance, the Filipinos successfully drove out their powers in August 1945.

Coming from Negros Oriental are Ramon Montaño, a retired military officer, Placido Mapa Jr., the former head of the National Economic and Development Authority, and Felix Makasiar, the 14th Chief Justice of the Supreme Court of the Philippines. 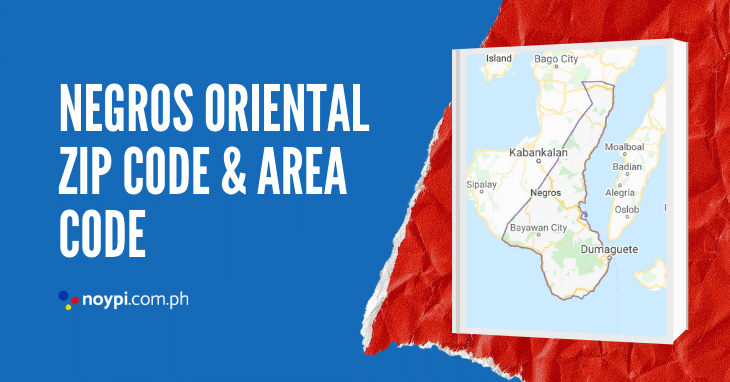