To escape from the bustle and hustle of the urban scene, Nueva Vizcaya offers a refreshing view of rural life. Because of its fertile soil, agriculture has played a significant role in most people’s lives there. The current territory of this province used to be a part of Provincia de Cagayan. The Dominican Order in 1607 stayed in the area.

Some call this province the Citrus Capital of the Philippines because of their great harvest of Citrus fruits. Top destinations are the 4.2-kilometer long Capisaan Cave System, Imugan Falls, Mt. Ugo, Mt. Palali, and Dupax del Sur Church.

Born in Nueva Vizcaya were Jimboy Martin, a television personality, Danilo Lim, a former brigadier general, and Eulogio Rodriquez, who was the 2nd longest-serving Senate President. 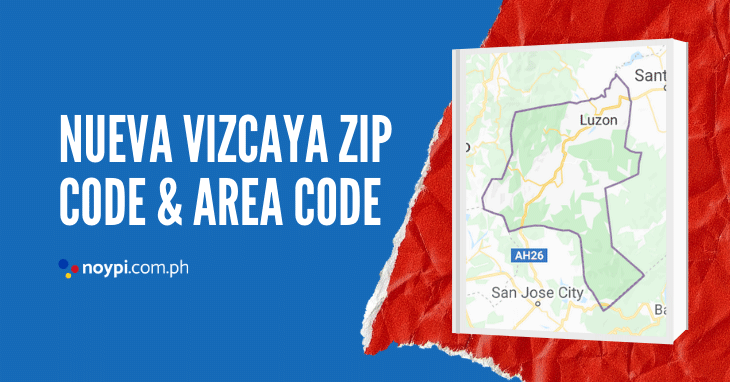