Pangasinan is a getaway from the neon lights of the city. This province has more than just the Hundred Islands as it has Patar Beach, Tondol Beach, Death Pool, Umbrella Rock, and the Enchanted Cave, which has a swimmable pool.

The people from this province descended from Austronesian-speakers. They were excellent navigators and were shown even to have reached Madagascar, an island by Africa. They founded Pangasinan, and they called themselves Anakbanwa. 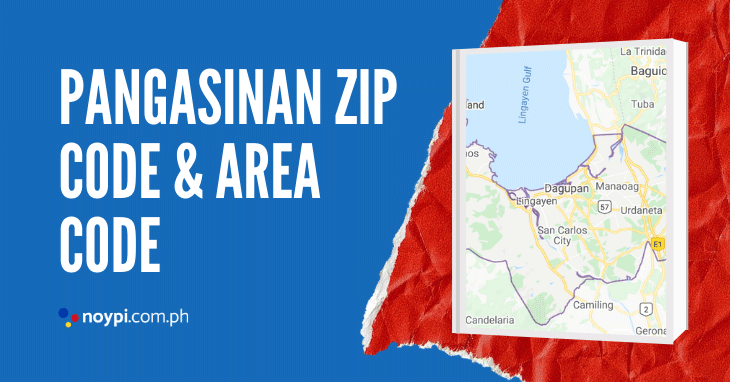