Contributing to Romblon’s economy is their high-class and abundant Marble, which is often compared to Italy. This is why Romblon is dubbed the Marble Capital of the Philippines. Its early inhabitants were Mangyans from Mindoro and Negritos from Panay. Archaeologists and researchers have found ancient wood coffins in the Guyangan Cave System. This reflected their rich civilization and culture in the pre-colonial period.

Often visited when in Romblon is the kidney-shaped islet named Cresta de Gallo, and the Looc Fish Sanctuary, where visitors can enjoy swimming, feeding the fishes, and snorkeling.

Romblon was home to Nene Tamayo, the winner of the first season of Pinoy Big Brother, Jose Dalisay Jr., a multi-awarded writer, and Rodne Galicha, an environmentalist and activist. 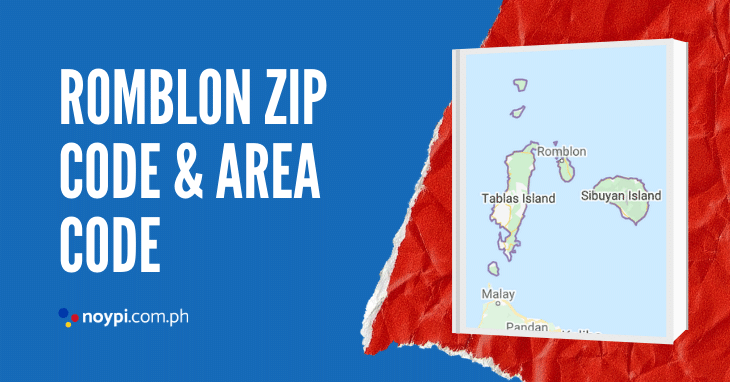