South Cotabato is known as the “Land of the Dreamweavers” because this province is home to the T’boli tribe. These people are known for their works of weaving art. It’s also famous for the Durian Ice Cream, Lake Sebu and its seven waterfalls, the tallest zipline in Southeast Asia, and Tarsiers.

Because of the growth in population, industry, and trade, the need for Cotabato to be separated into two was considered. In July 1966, South Cotabato was declared an individual province.

Coming from this province are Lang Dulay, recipient of the National Living Treasures Award, Ismael Sueno, the former Secretary of the Department of Interior and Local Gov’t, and Christopher Guarin, a journalist. 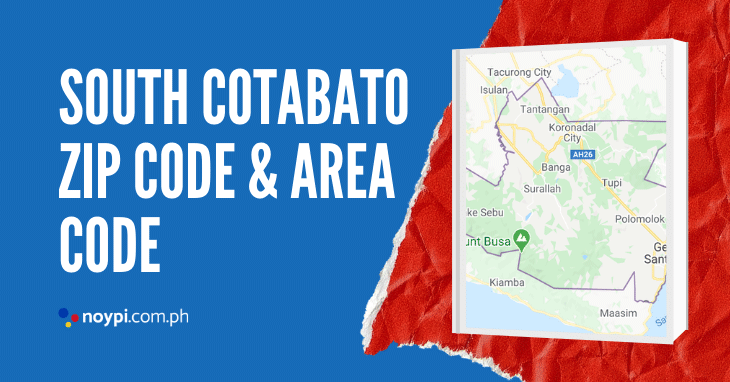