Sulu is a province that, although portrayed by the media to be a war-stricken area, is actually a place that is generally safe. The first Philippine tourist spot listed in the UNESCO World Heritage List 1993 is the Tubbataha Reef National Marine Park. The smallest walled city in the world can be found in Sulu. Sulu is also home to giant flying foxes whose wingspan can reach 4 feet.

Before Islam became the predominant religion of Sulu, the Tausugs used to have animist religions that transitioned to Hindu and Buddhist beliefs. It was 1138 that the influence of merchants and traders introduced Islam. It was the 12th century when Arabs and Muslims arrived in Sulu.

Leroy Goff, an Olympian Swimmer, Nina Rasul, the first Muslim female member of the Philippine Senate, and Danny Tan, a songwriter, were born in Sulu. 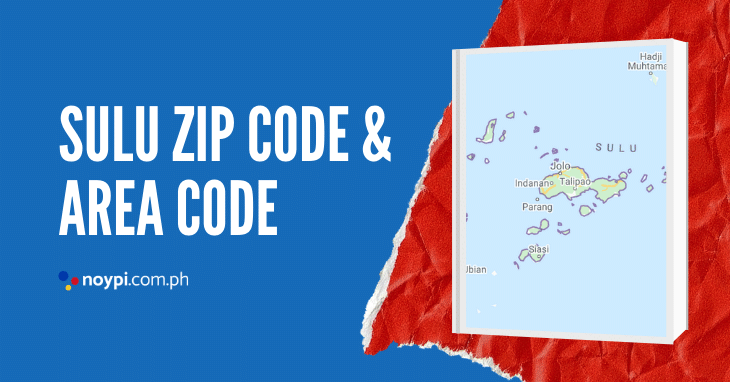