June 19, 1960, marked the day that Surigao del Sur was created as the 56th Philippine province. This was in virtue of Republic Act 2786, separating it from its mother province Surigao, in the same year, three months later.

Luring tourists the most is the Enchanted River because of its mysterious hues reflected on its clear and clean waters. Believed to be inhabited by pixies and mermaids, this river lets someone feel as if they’re in another realm, floating in the sky. The most beautiful multi-tier waterfalls are argued to be the Tinuy-an Falls.

Jun Limpot, nicknamed “The Main Man,” Marcelito Pomoy, the grand winner of Pilipinas Got Talent, and Gabriel Amigo III, a Mountain Bike Athlete and winner of the 2017 Philippine MTB Enduro National Championships come from this province. 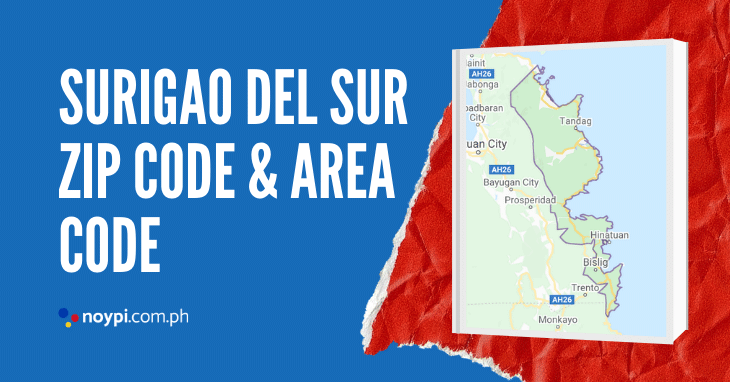