Because Tarlac has the presence of four major ethnolinguistic groups, this province is nicknamed the Melting Pot of Central Luzon. On its south is Pampanga, where the Pampangos reside while on its north is Pangasinan with the Pangasinenses. On its east is Nueva Ecija, while on its west is Zambales. Tagalogs and Ilocanos are the other two groups.

Tarlac’s top destinations are the Aquino Center & Museum, and St. Faustina Kowalska Parish Church, where the bone fragments of a Polish nun reside. Tourists refresh themselves by stopping by the Tatuns Kambingan or Bonnette’s BBQ Grill. 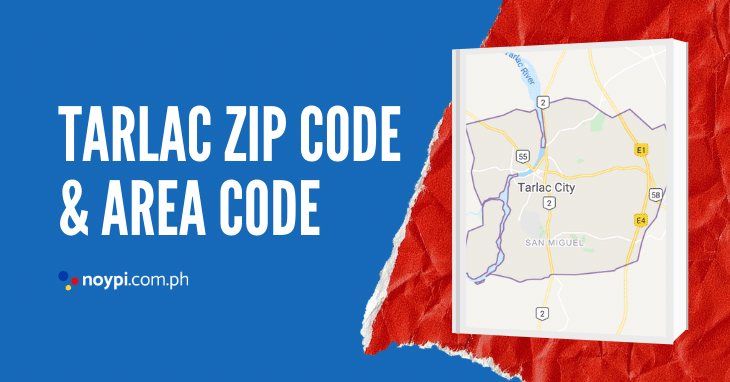