Called by some as God’s Given Land, Zamboanga del Norte was peaceful as the Subanons who lived along the river were timid. The first record of the Visayan settlement was in 1563. Led by Chieftain Pagbuaya, around 800 families from Bohol escaped from the treacherous people and landed in Dapitan.

The Rizal Park and Shrine is a tourist spot that preserves the memories of Jose Rizal during his life in Dapitan. Dakak Beach Resort has a unique shore that curves instead of going straight on. The St. James Church has a unique patterned ceiling that gets visitors looking up.

Key individuals from this province are Martha Cecilia, a romance pocketbook author, Junrey Balawing, a Guinness World Record Holder for being the shortest man alive, and Adolfo Azcuna, former Associate Justice of the Supreme Court. 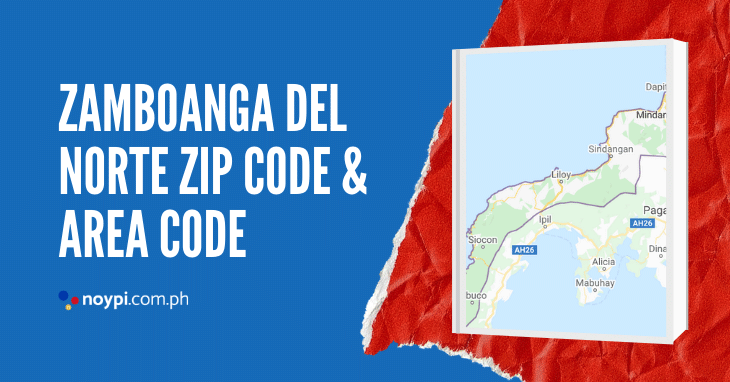